That’s only the average. We know many Floridians had to wait upwards of six, seven and even eight hours to cast their ballot. This is not only wrong — it’s outrageous. 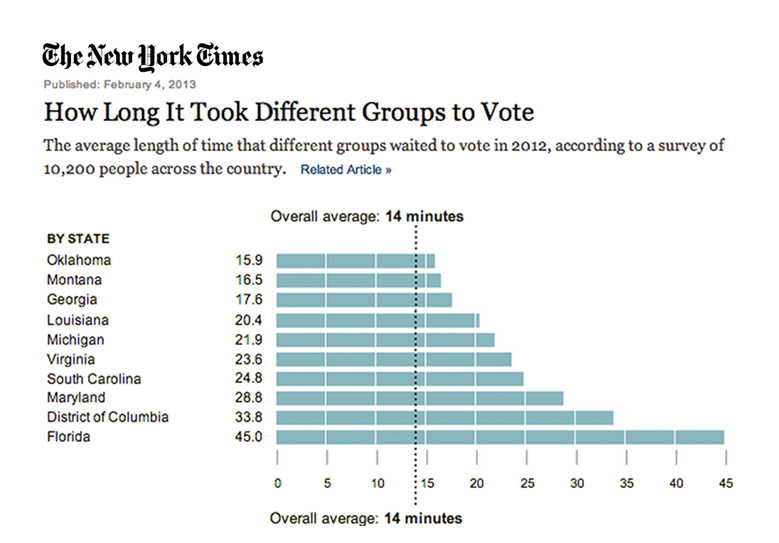