Spotlight on a DEC: Brevard County

Brevard County, with NASA and Cocoa Beach, is big on tech and tourism. The Brevard County Democratic Executive Committee is working to make the county big on electing Democrats too. Their plan focuses on three key efforts; aggressive voter registration, communittee outreach by working with allied groups, and building a bench by electing Democrats into local municipal offices. 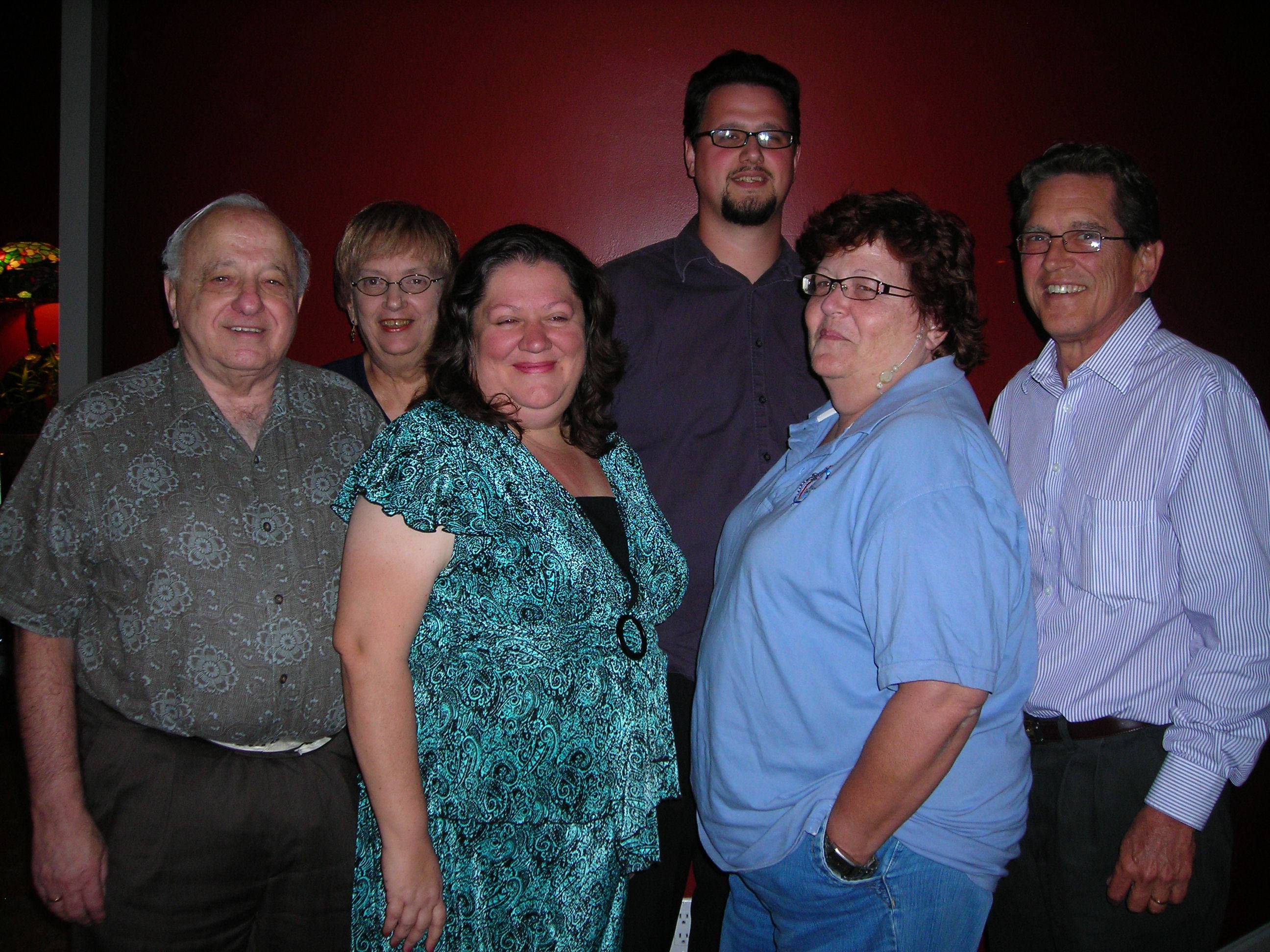 The Brevard DEC has seen some real successes after implementing these strategies. In 2009, then Vice-chair and now State Committeeman Bill Rettinger spearheaded work to support firefighters in South Brevard who saw their pensions attacked by municipal officials. Working with the firefighters’ the DEC lead a successful effort to take control of the Palm Bay city council in 2010 and keep it in 2012.

With the Florida Democratic Party, Brevard built a strong voter registration program for the 2013-2014 election season that’s already up and running. They’re not taking anything for granted. They’re doubling down on their voter registration in early March with registration drives at the NAACP’s Black History celebration and this year’s local Awake the State rally.

The Brevard DEC investied heavily in talking directly to voters through social media, including Facebook and Twitter. “It’s tough to get press coverage here, so we’ve gone directly to the voters,” says Vice-chair Ray Myers, “We’ve had a lot of success and social media buzz has started to help us get mainstream attention.”

Democrats have a lot of work to do in Brevard but they’re optimistic. Their new slogan for this election cycle, “Help Us Paint Brevard Blue,” reveals the their ambition moving forward. DEC Chair Beth McMillen says, “we have more volunteers and support now than ever. People are tired of not being heard in Brevard. They want change. With our local efforts and the renewed support for county DECs that Chair Alison Tant promises, I really think we can do it. We can paint Brevard blue.”

For more information or to contact the Brevard DEC please visit: