Spotlight on a DEC: Alachua County 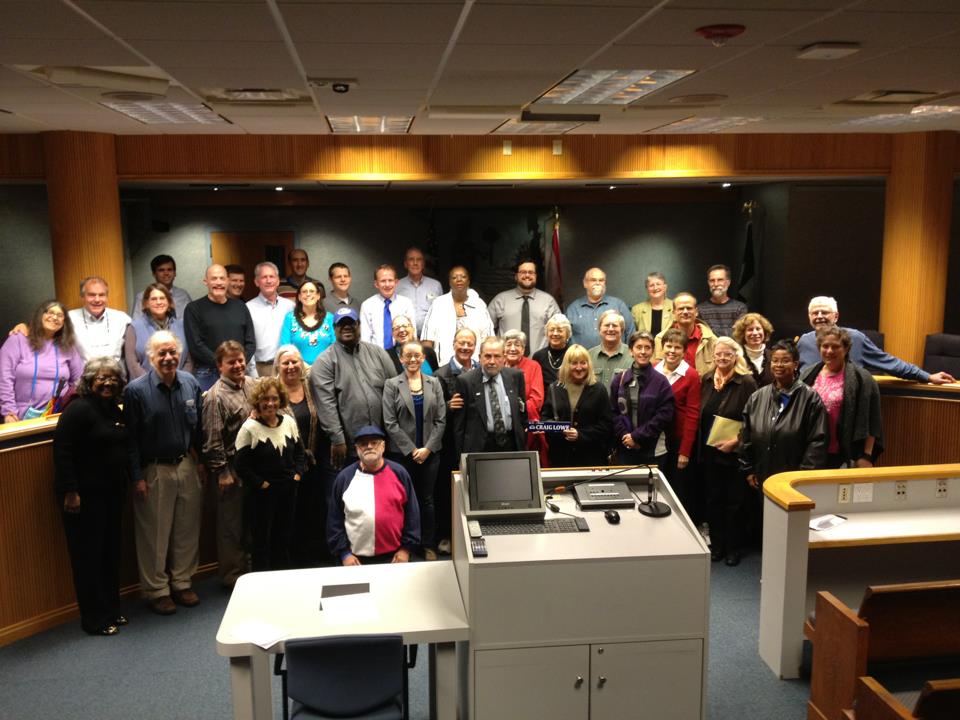 Alachua County is home to a rich and expanding visual and musical arts culture, strong progressive values, and of course the University of Florida. And Alachua is the home of Former FL Dems Chair and State Senator Rod Smith.

In February the Alachua DEC held a very successful team-building retreat where members and Democratic elected officials learned about each other’s priorities and goals while building plans for the party’s future.

In 2013 the Alachua DEC plans to focus largely on fundraising, vote-by-mail, and rural outreach. “We are a deep blue county in a sea of red, but we can’t let that make us complacent,” newly elected chair Robert Prather said. “If anything, we must use our local strength to reach out in the rural areas and help Democrats throughout north central Florida be successful.”