See for yourself what Pinellas neighborhood David Jolly has been working in for the last several years: 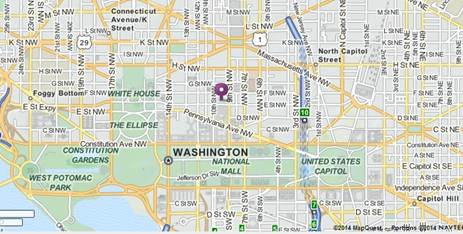 “First Washington lobbyist David Jolly didn’t tell the truth about his record of lobbying for offshore drilling – now Jolly is trying to mislead residents about his laughably weak ties to Pinellas,” said Florida Democratic Party spokesman Joshua Karp. “From his lobbyist profession, to his 202 area code, to his downtown D.C. office, David Jolly is Washington. That’s why even Republicans have said that sending Jolly back to Washington is a bad idea, because in Congress Jolly would do what lobbyists always do: make the dysfunction worse for Florida families.”

Republican State Senator Jack Latvala: Jolly “Not Part of Our Community.”  “He called me early on- from his area code 202 cellphone…David Jolly’s not part of our community.” [Tampa Bay Times,12/06/13]

Republican Mayor of Clearwater George Cretekos: Jolly a “Washington Insider.”  “Citing she has the home field advantage, Kathleen Peters garnered the endorsement of mayor George Cretekos…In a letter to local Republicans last month, the city leaders said that Peters is their choice because ‘she is a Pinellas insider; not a Washington insider.’” [Clearwater Gazette, 1/09/14]